Growing up, my family never watched football. We were more of a hockey and baseball kind of clan. But every year we had a big ole Super Bowl Sunday party. I was infinitely envious of my younger sister, whose birthday happens to fall right around the Super Bowl, for she had a guaranteed birthday party each year, long after the rest of us had been weaned off of annual birthday celebrations.

In college, I briefly and half-heartedly tried to get into the whole football thing. I watched games on TV with my new college friends and looked to them to explain the ins and outs of the activity I was so hopelessly clueless about. But, my interest in football was short-lived. Not long after that, I met my husband, who’s more of a guitar and drum kind of guy than a sports fan. So, football remains largely absent from my life.

But in true, inherited non-football-fan fashion, my husband and I are throwing a Super Bowl party this year. Our game day menu is still under construction, but will almost certainly include some adaptation of these Buffalo Chicken Potato Skins and a decadent German Chocolate Cake in honor of my sister’s birthday. (Those recipes to follow after the Superbowl!)

In the meantime, if you’re in search of a few new ideas for your game day celebrations, check out these previously posted Gourmand Mom recipes: 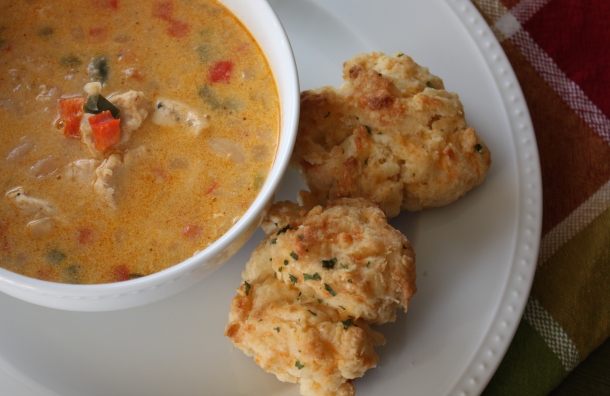 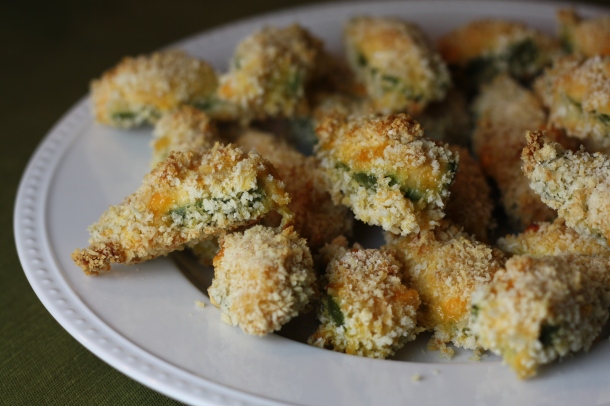 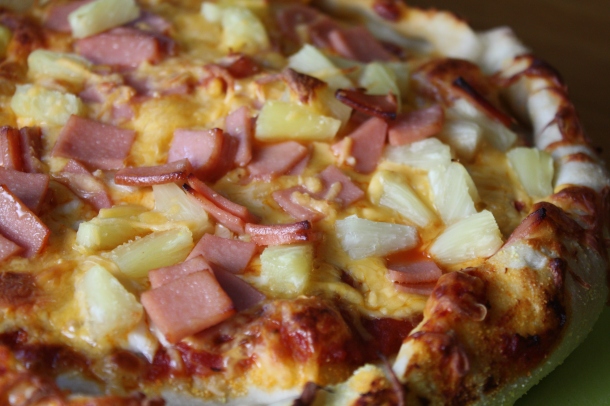 Blue Cows in a Blanket 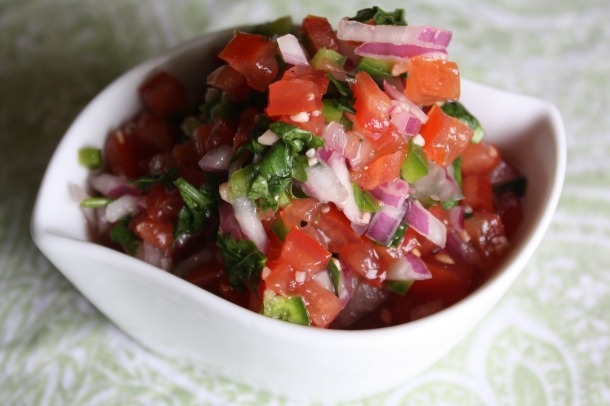